For all of you out there who have been wondering, the news so far is hopeful.  Tentatively, hopeful. 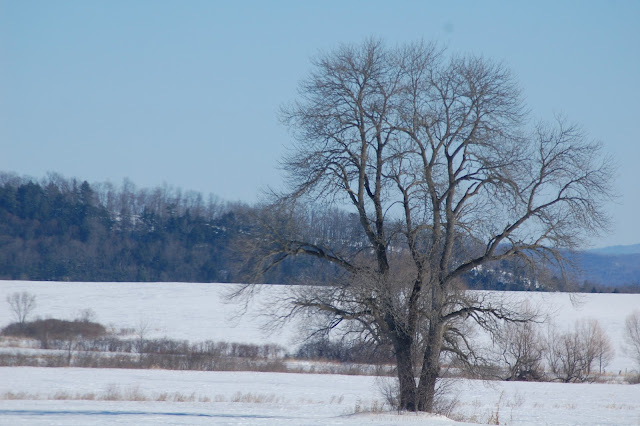 Life is funny, though.   We don't get a list, that we can check off.  Yeah, I'll take that one, and that one, and maybe a little of that.
Nope, we just get what we get.  We have to play the hand that we are dealt.
A friend of mine called me today.  Her husband is going through a hellish combo of chemo and radiation.  He is a good man, never smoked, never drank.
It isn't fair.
But you know what?
Life isn't fair.  No one ever said that it was.
Years ago, I went to a counselor, back when my life was beginning to unravel.
I said, "It's not fair."
He looked at me with a look I will never forget.
"Who told you that life would ever be fair?"
Ah.  Silence.
Actually, no one told me that.  It was something that I wanted, so I just assumed it so.
But it is not true, not now, not ever.
I was watching the end of Oprah the other day.....I happened to get home and it was still on.  There were these 80 year old twin ladies, cute as a button.  They ran a soup kitchen, and Oprah was telling them that they were getting a year's worth of food from a big grocery chain..........Oprah asked them how they kept up the pace.  One of them smiled sweetly and said, "When it's my time, I want Him to take me ON MY FEET."
Oh, Lord, I do so love that statement.  I could have hugged that girl right then and there.
Yes, take me ON MY FEET.  Still living, still working, still doing, still struggling.  On my feet.
LOVE LOVE LOVE it. 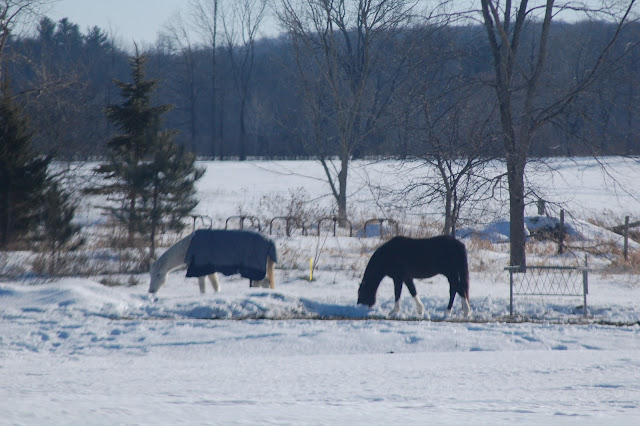 I am sorry for your friends. Life isn't fair..that story sounds all too familiar to me...

I saw that show too. That's my goal..I read all the articles about people in their mid 80's into the (late) 90's and beyond even (!!)living active lives and following their dreams, as incentive.

Actually I heard someone tell their kid that once...he was right...
No one ever told me that either...but then..maybe they did and the brat in me didn't want to listen...

I do hope that your friend's husband makes it. In the last month I've lost 2 to cancer, one 49 and the other 54. Always too soon.
Those ladies you saw on Oprah are icons here in Knoxville. They don't seem to let anything get them down and they certainly deserve everything that Oprah's doing for them.
I suspect we all have family going through things that we don't feel are fair. My Daughter is one of them. Somehow she finds the strength to continue and I am so proud of her. In alot of ways she is my inspiration because even tho sometimes she wants to give up and not live, she is willing to try new meds and right now she's doing so much better. Not there yet, but hopefully, this time, on the way.
Carol

I will keep your friend's husband in my prayers. Ms. Helen and Ms. Ellen are a great inspiration to all of us. They just want to feed the hungry. Sadly, they had to watch their episode of Oprah from the hospital...they have the flu. But they continue to be a Knoxville favorite.

I have always said "If you have your health you have nothing to complain about"...I like it..take me on my feet...and fast, please!

You are so brave. Every time I come to read your words I find good sense and beautiful music. Thank you.

Wonderful blog post...I've been thinking along the same lines lately. I try to learn as much as I can each day, and it doesn't even have to be something I'm passionate about - I don't want to keep getting older and farther away from what I can envision.
So glad things are looking hopeful, and will keep your friend's husband in my thoughts and prayers.

I send you and your friends best wishes and prayers.

Hilary, you hit the nail on the head! I am currently going through a change of direction and have an appointment with a school next week to tour and discuss courses.

It is the year to change things, go forward, don't look back and take care of myself.

Thanks for these words today, its a good reminder. I have always told my daughter that life is not fair, that you have to work with what you are given.
Live life now, don't give up.
Suddenly one day at 1:30am my life was totally turned upside down, and there was nothing I could do to stop it from happening and I can't go back and change it.
I have to work through fear, guilt, grief and go on and start a new journey.

Fingers crossed for your news. I want to learn photography and I am planning to work on it!

I saw that episode too, they are wonderful ladies, aren't they? Great post.

Thanks for this, Hilary...

You are a wonderful influence in my life.

Great post! The song that was playing was Delicate, I thought it was so apropriate.
Good thoughts, positive wishes and prayers to your friends for strength in these trying times for them. I wish and think and pray the same for you and your family member...
I hang on every word you write. You say it all so well.
I did just start teaching myself weaving. I have my new little loom and I wake up every morning knowing that I will get to practice some more and get better at it. I am enjoying every step forward I make...even some of the steps backward!

Very heartfelt post. I believe 100% of what you are saying....live for today, not tomorrow and not yesterday.

Uplifting post, my friend. And no, life is not fair.

Life 'isn't fair' and hasn't ever been fair, for millions of people in this world. But when it hits "home", it's a shocking reality check to compel us to "do" and "be" more, not only for others, but for ourselves. We should be more grateful for what we are given, and for the lessons those good or bad circumstances impart. Sharing your creative "gifts" as you do Hilary, is sharing your heart with us all...the first step we all need to take, in making this a better world. Thank you for your creative drive and inspiration, and above all else, your caring heart! Weave on gal!

What a wonderful, compelling post. I have been "meaning" to spend more time painting. It is a new hobby and I am actually fairly good, but just never take the time to sit down and paint... always have chores to do.

You have inspired me to take a few hours today and paint! Thank you for that!

You've hit the mark again! I have systemic sclerosis with pulmonary fibrosis and pulmonary hypertension. Potentially fatal, incurable. I've just gotten my 2nd floor loom and am negotiating for #3. When you hug that lovely little old lady, hug her for me too. On my feet! Onwards!

Hilary, You gave us all some great advice. Live
for today, tomorrow may never come. That's the way life is ,one day you feel a little off ,next thing they say you have Cancer. When they told me I had just sold my house and started to build this one .I swear, I was so busy, didn't have time to worry.

Love this post. I hope your friend is doing better.

Life is not fair. Even in the Declaration of Independence it says 'pursuit of happiness', there are no guarantees.