I didn't go to the studio today.  First time in a long time.
But it wasn't exactly a day off either.
I went to an early breakfast at the local diner, with DH.
Then I came home and started cleaning my mother's apartment.
7 and 1/2 hours later, with help after lunch from two of my daughters, it was done.
There are at least 8 boxes of stuff in the cellar for an upcoming garage sale, and both the garbage can and the recycle bin are FULL.
I am so tired, I can barely keep my eyes open.
My mother is a borderline hoarder.
Really. 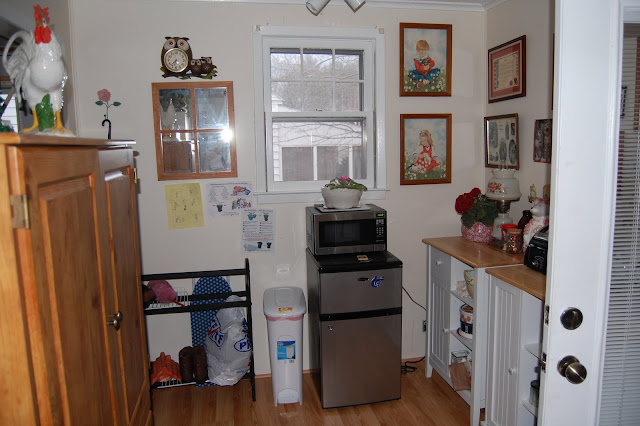 It was a nightmare. 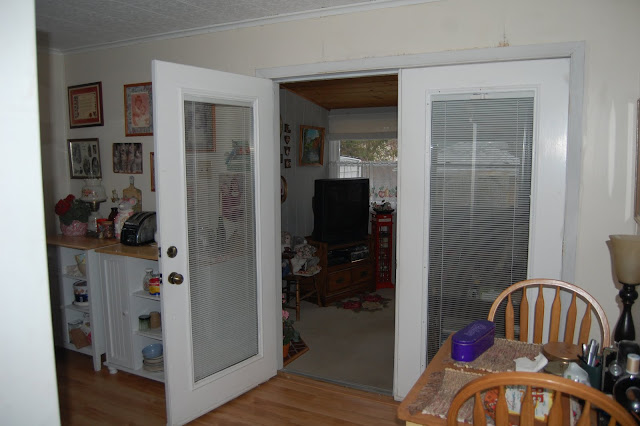 My daughter took my mother to church, which gave me a chance to tear it apart.  I found some pretty scary stacks of stuff. 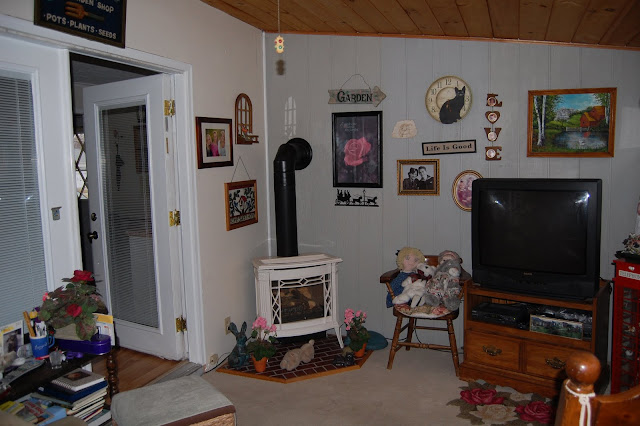 She was pretty good all day about going through her things.  She had to be persuaded several times to put something in the garage sale pile, but she tried to be agreeable.
Until the fake flowers.

We had everything done.  Except for the fake flowers out on my kitchen counter.  Dusty, dirty, ugly, OLD fake flowers.
We tried to convince her, but nothing we could say was going to move her.  She loved her fake flowers, and we didn't understand, and she wasn't going to give up even ONE of them.
So finally, I took them all outside, and dusted them all.  I brought them back inside, and gave them to her, told her she would have to figure out where she was going to put them.

Some battles are just not worth the trouble..

We all went out to dinner, at a local cafe, where two glasses of wine went down quite well, thank you very much.

I think she is liking her new, clean, organized place.  I just peeked in and she was sitting quietly going through some mail, with the TV off.
Wow.

It was a job well done, one that I have had on my mind for a while.  I am glad it is behind me.

Here is the wrap I just finished.  Do you like it??? 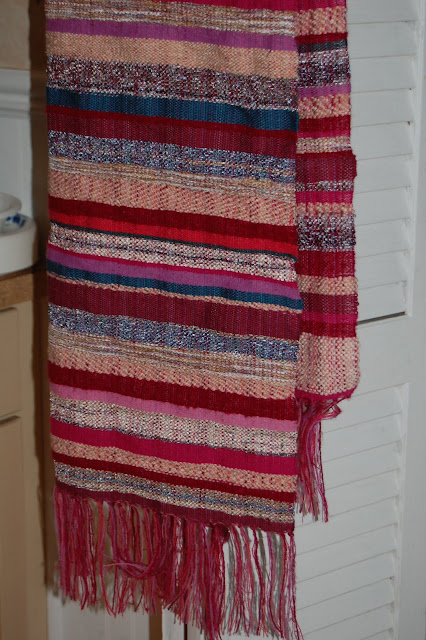 It is kind of funky, and just something I wanted to do.
You know I'm a fool for color. 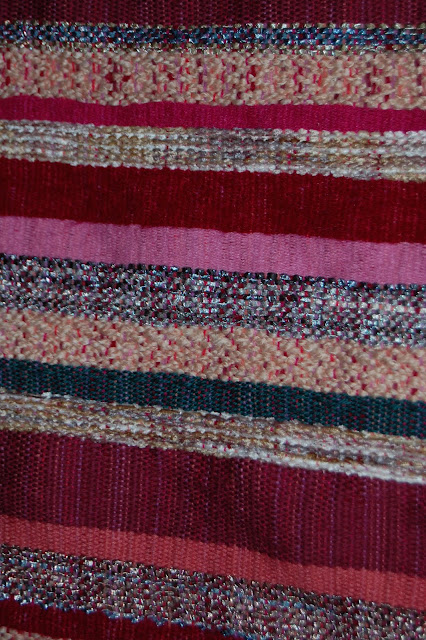 love the colors in the wrap! Will you be doing a lot of them? Fake flowers can be washed... just swish them around in hot soapy water... or were they beyond washing?

Love the shawl and its colors.

beautiful colors in that wrap!

Wow. You must feel good about getting your mom's place cleaned and straightened and cleared. :)

My daughter and her boyfriend stayed at my house last year while my oldest daughter and I took a road trip for my birthday. They went through my garage with a fine toothed comb. I'm sure they got rid of stuff I would have rather kept, but you know wht? I haven't missed anything yet. I'm trying to figure out where I will go for this birthday road trip!!! (I need my backyard finished)
That was nice of you to clean out yor mam's apartment. You know she appreciates it!
Love the colors in that wrap. It looks so nice and cozy!

Love the colors on your wrap. They go very well together. One never knows what we may call trivial could be anothers pot of gold. Glad you kept the fake flowers for your mom.

We had to clean out my mother in law's house recently. You want to talk about a hoarder!!! Paper work and old checks dating back to the 50's and more junk then I you can imagine. She was beside herself the whole time but it was something that needed to be done and there is still more we need to remove from the house. I hope I never get like that!!!

Love the colors on your wrap!

You are being patient with your mother and that is what counts. We all kept trying to clean out my mother's place but not very successfully. Now she is gone and I'm glad we didn't upset her too much over stacks of mail, old magazines, plastic bags and tons of unworn clothes. Nancy