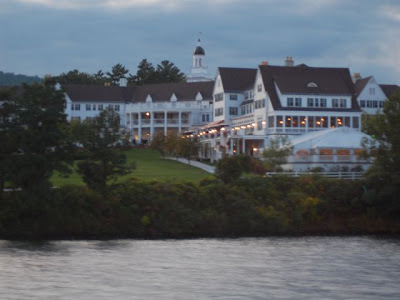 The Sagamore Hotel, on Lake George.
They recently filmed the Today show here. 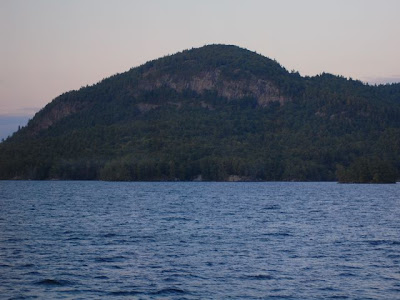 The southern Adirondacks aren't as high as the the high peaks up north, but they are still pretty impressive in their own right. 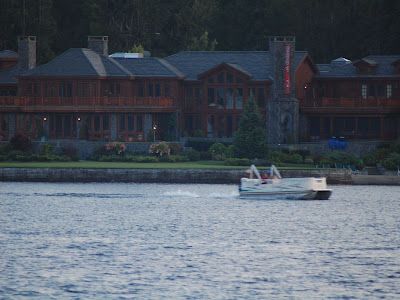 I asked Bill if he would buy this one for me. 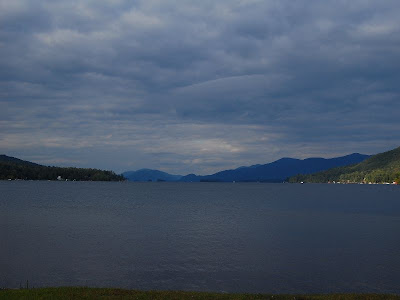 Just a few pictures from our cruise the other night.
This one is looking north, up the lake.

I have to tell you that I love this lake, and have loved it my whole life.

Lake George is 32 miles long, with the village of Lake George on its southern tip, and the village of Ticonderoga, where I grew up, on its northern end.
Lake George village is sort of honky tonk, with lots of restaurants, bars, souvenir shops, and places to spend your money.
Ticonderoga is a mill town, where International Paper has ruled since before I was born.
The south end of the lake is very populated, and there are lots of boats and traffic on the water.
The north end of the lake is more pristine, and what I grew up with.


In the French and Indian wars, and in the Revolution, the lake played a vital part in history. 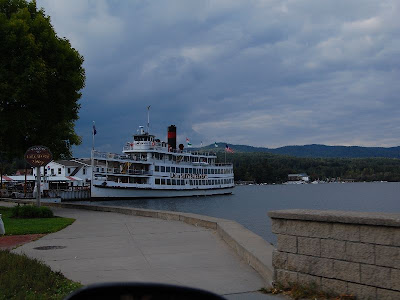 This is the boat we cruised on, the Lac du St Sacrament, and it was quite lovely. 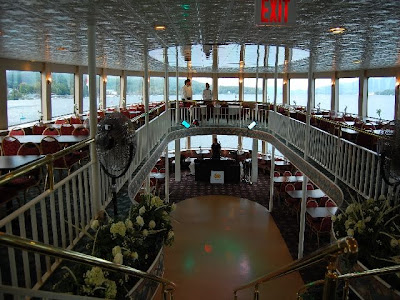 I took this as everyone was still boarding. Not long after, there were 300 people, eating, drinking, laughing, talking, and dancing. 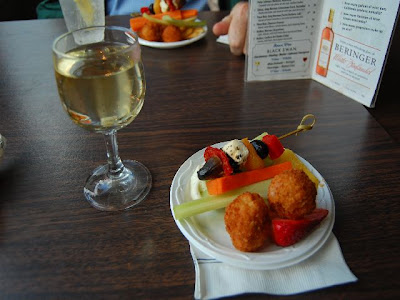 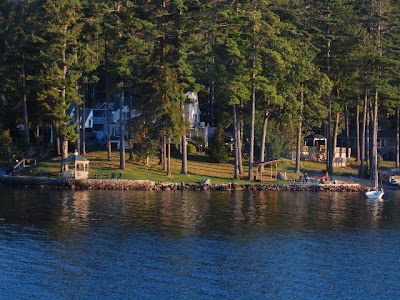 Ever since I was a little girl, I have admired and revered this lake. I always wondered what it would be like to actually live on its shores, but privileges like that seemed reserved for people who were not from the area at all, but like many resort areas, bought up by people from New York City, and New Jersey. People who had disposable incomes, who came for the summer, and acted like they owned everything.
But that didn't stop us from loving the lake, or living on it in anything that would float. And sometimes in things that didn't float all that well. 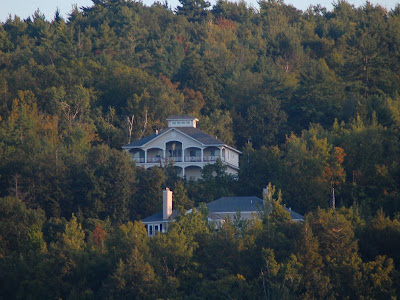 It seems that some people have money in amounts that don't even compute to the rest of us........imagine this house overlooking the lake 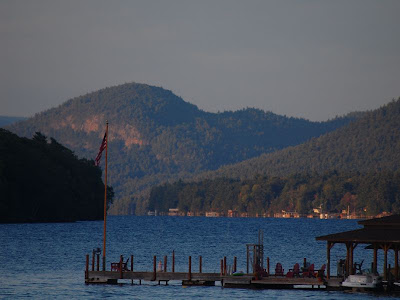 But you don't need money to enjoy these vistas. And a row boat, or a kayak, or a tube will get you positioned to see it best.
Or a cruise on the big boats. 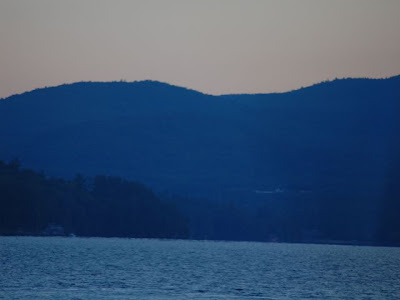 The sun went down, and the evening was perfect. 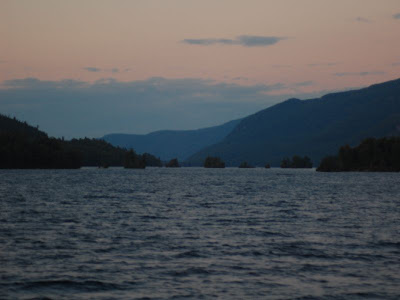 I don't spend time on the lake anymore. So connecting even for a few hours is pretty special. It reminds me of learning to water ski around Prisoner's Island, my cousin and I sinking a small rowboat with a 5hp motor, and trying to drag it to shore and dry it out so we wouldn't get in trouble. It reminds me of diving off Tioga Point, getting my toe bit by a snapping turtle, swimming lessons at the beach.
They are all good memories, and I don't mind going back there for an evening at all.

I will always love this lake.
Posted by Hilary at 4:04 PM

Oh, gosh... the lake is gorgeous and peaceful looking... and I'll bet a boat ride on it would be spectacular... I'm putting it on my 'bucket list' for sure.

Thanks for the tour of Lake George! It looks so beautiful!!

I visited Fort Ticonderoga once when I was passing thru - nice to have a little more context for it!

You aren't the only Hilary who has fond memories of Lake George - though yours are far more clear than mine. My Dad brought my sister and me there (from our home in Montreal) for a week one summer when I was about 10 and I fell in love with it. I remember a place called Gaslight Village with a Vaudeville theme to it. There were amusement park rides and live shows on stage. To me it was a magical place. It's such a lovely part of the continent. You're very fortunate to be able to enjoy it as you do. That cruise looks like such a fun way to spend some time.. and in such a beautiful location. Great post and fine photos. :)

I can only dream! What wonderful sites! What a great way to see them, with dancing too, can't beat that.

All those historic names and pictures to go with - I enjoyed your tour. Thanks.

Just beautiful.........invokes all kinds of sights and sounds. My f-i-l was a union rep for Int'l Paper for years!

Wonderful photos, Hilary. Thanks for sharing.