Your response to my pain has moved me to more tears.
To be supported, and encouraged by all of you out there, through this invisible connection
that is blogland, is more than a body could dare expect from the world.
I thank you.
All day, I have wandered from one thing to the next, trying to put my brain on hold, trying to be strong.
But every once in awhile, the tears would come unexpectedly, and the sadness felt like a weight. 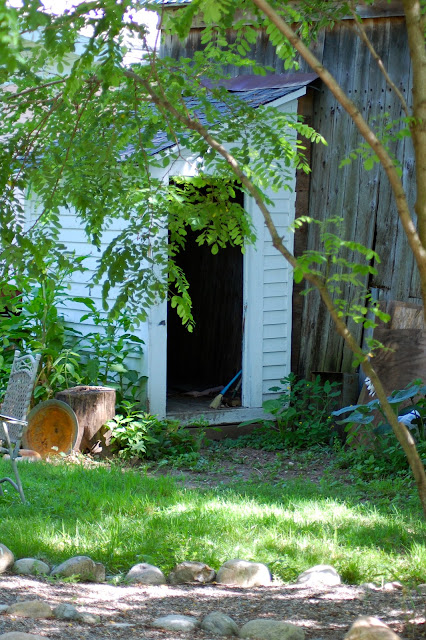 I know my sweet boy is in a better place.  I know that he gave us almost 14 years of love and loyalty, and I know that he has struggled for the last few months.  I said that I didn't want to have to make the decision to euthanize him, but I also said that I wouldn't allow him to suffer, not at all.
And it appears that we are spared that scenario, and Eddie is free from his aging body.
It happened so fast, I am still reeling. 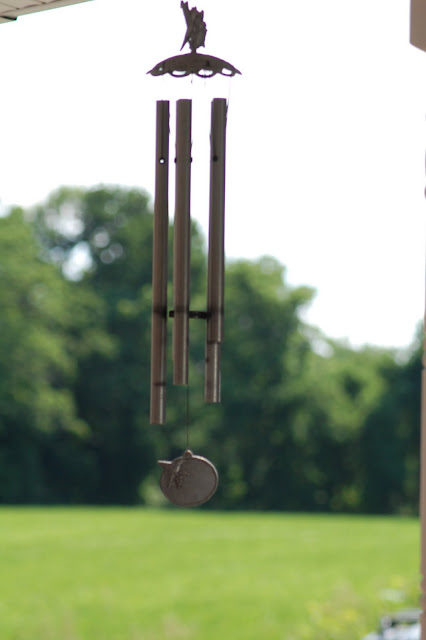 But life goes on.
There is still work to be done, appointments to be kept, responsibilities to be honored.  And sometimes, when life throws you a curve, the best thing to do, is to act "as if" it is all normal and fine.  You know it's not, but if you can act like it is, you can keep moving.  Then, eventually, hopefully, one day you will realize that it is fine, once again, and you don't even know when it happened.
I don't want Eddie to be defined by the day he died.  He was incredibly special from the first time I saw him, at just a few months old, all gangly and goofy.
I wondered today, how it is that his life, from toddler to teenager, to adult,  to old man, and everything in between, could have played itself out in front of my eyes, and suddenly be over. 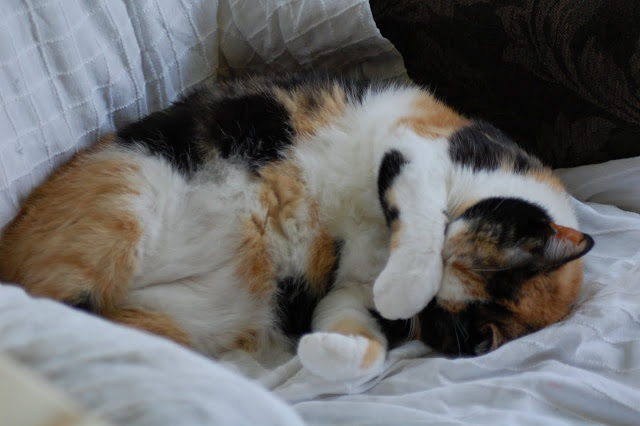 I want to cover my eyes, and make it all not so. 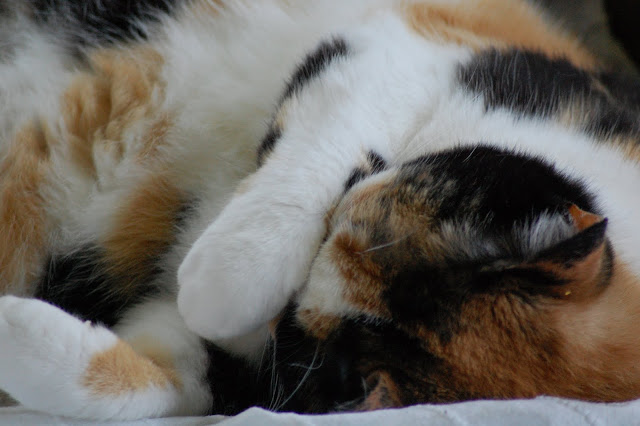 If only it were so easy.

It's so unfair that in our lives our closest, dearest friends-our pets-don't have longer life spans. We love them, and they love us right back, unconditionally. Then they are gone. I've loved some wonderful pets over the years and each one filled my heart with joy, and now memories. Life goes on and someday your tears will turn to a smile along with fond memories. Take care.

i agree with the sweet comment above. the pain and loss is so great right now, but eventually it will ease off and you'll be able to hold the happy memories in front.

Hilary, I am so sorry for your loss. I am not sure there are any words that will make it better. Eddie was your sweet boy, and you will grieve his absence. Maybe he and Pokey are up in dog heaven together playing tug of war with a stick, or tag, or sleeping together in the sun. xo

Nothing can ease the pain except time ... but until then, let the tears flow, remember and hug those around you

Hilary
Eddie must have been a wonderful being....you loved him so.
I hope it helps to know that there are many of us who are thinking of you.

So sorry for the loss of your dear Eddie. Losing a pet is truly losing a dear friend.

DEAR HILERY, I WANT TO HUG YOU AS i LOST MY THOR tHE 8TH OF JUNE AT 4:30, TODAY i HAVE TO GO GET HIS ASHES AND PUT THEM ON MY HUSBANDS GRAVE. i CRY AT THE DROP OF A HAT, HAVE HUGGED A TEDDY BEAR HALF TO DEATH AT NIGHT, i USED TO SLEEP WIH MY ARM OVER HIM. i SEND YOU LOVE AND HOPE YOU DON'T RUN OUT OF KLEENEX. MY THOUGHTS AND GOOD WISHES TO
YOU DEAR HILERY.

Hilary, I'm so sorry for your loss. Its heartbreaking to lose someone you love no matter how it happens. Eddie may be gone physically but he is and always will be with you forever. He is in your heart and in your memories. Hold on to the memories and cherish them always. Melanie

Hillary, My heart is with yours, and I am so sorry...I said goodbye to my 15 year beagle, Amy 3 weeks ago who also it seemed out of no where was gone and I too was overwhelmed with such grief, such incredible loss that I did not know what to do with myself, my eyes where swollen and pained from the tears...who knew I loved that old girl so much with all her quirkiness. I had heard once that grief is the payment for love and if that is the case, so be it. I can tell you your heart will heal and you will breath again and remember everything about him that made you smile...now I think of her and remember the things that made her her. The business of life is a good thing, it keeps us rolling while we sort it all out. Peace...

I know it came fast and you most likely did not get the time to say goodbye as you would have loved to do. I hope to go quickly when I go too.

I know what you are feeling, Hillary and I know it involves walking around with a big old lump in your throat all day. Weave a lot, love a lot, weave some more. Fill your time with love.

I'm sure that Eddie is up there playing with our Missy and our Handsome. They've most likely been waiting for him. I'm so glad they finally got to meet!

So sorry that you're hurting.