I know I am in a funk, when I don't feel all that excited about the New Year coming up.  I always have.  It is something I depend on, no matter what.
I have felt the quivering of new ideas, and inspirations, but they are  all crowded in a doorway, waiting.
Stuck maybe.
I know it is the relentless pain of this headache, now in its 10th week......is that even possible?  And while I am able at times to beat myself into getting on my feet, doing a normal day, I am unable to elicit much excitement for the future.
That's ok, right?
I'm entitled, I think.

Luckily I have help with my attitude. 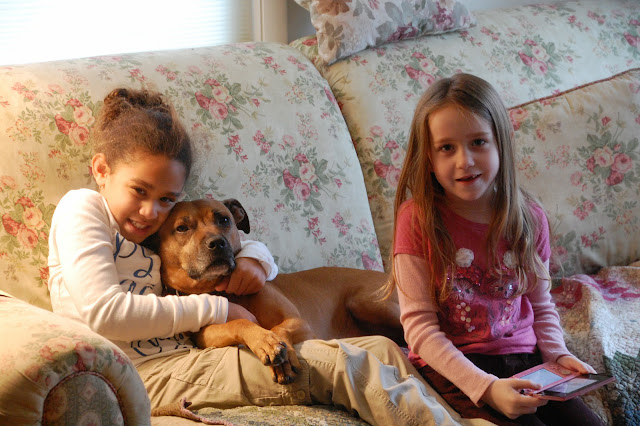 Yesterday, I took my three youngest grandchildren to the movies, Alvin and the Chipmunks, Chipwrecked.  They were sweet, and they loved it of course.  It was pretty painful for me, the volume was ridiculous, and we had to sit pretty close.  I didn't watch much of it, because it would have entailed me cranking my neck back to see the screen, and I wasn't willing to endure that.  So I rested.....or tried.  No one noticed.  They had a good time, and that was my intent. 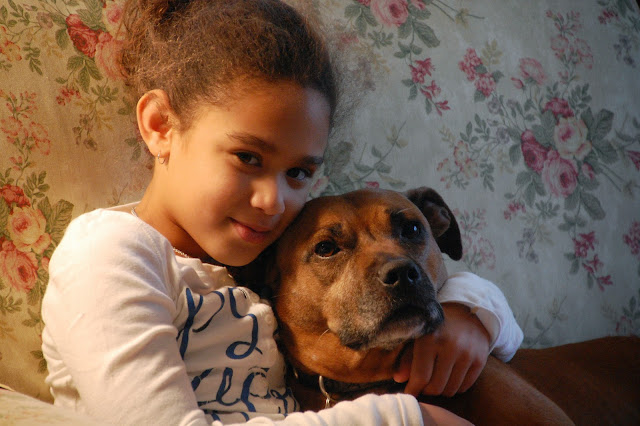 It rained hard on the way home, and all evening. At one point, I was sure I heard thunder.  Then later, on facebook, I saw that there was a gas leak into the sewers in a neighboring town, and the explosions in the sewer could be heard 7 miles away. Hundreds of gallons of gas from a damaged gas pump  ran out onto the street, and into the sewers.  They were evacuating people from their homes.  No one was hurt.

There is always a reminder to be grateful in this world. 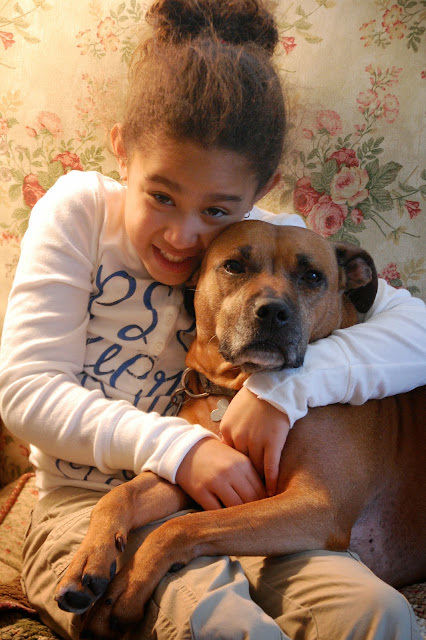 Which reminds me.....thanks to the OTHER HILARY for the POTW.  I hardly think I deserve it, but who am I to argue.  My photography is always 'dumb luck', and I am humble in her presence, along with a few others whose talent makes mine look quite amateur in contrast.
But thank you.  That was nice.


It is well known at CAAL that Miss Puss and Sydney are not buddies.  From the beginning, Miss Puss has tried to push Syd around, but Syd is a junk yard dog, and she isn't putting up with that.
So I am not really sure what they were doing here in front of the pellet stove.
Posturing?? 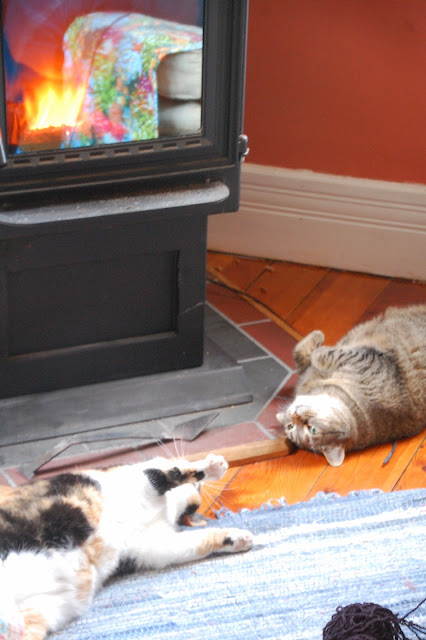 Sydney says:
She ain't the boss of me. 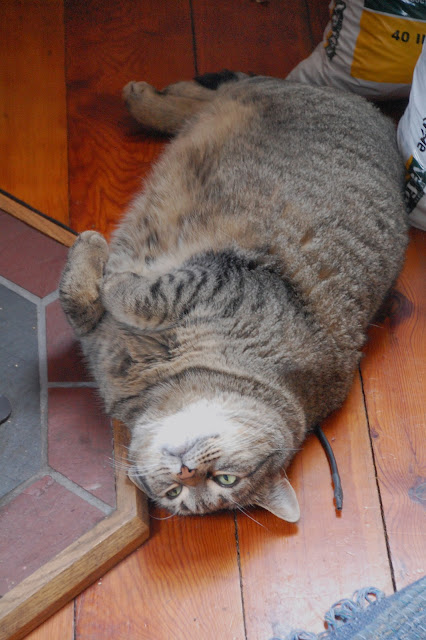 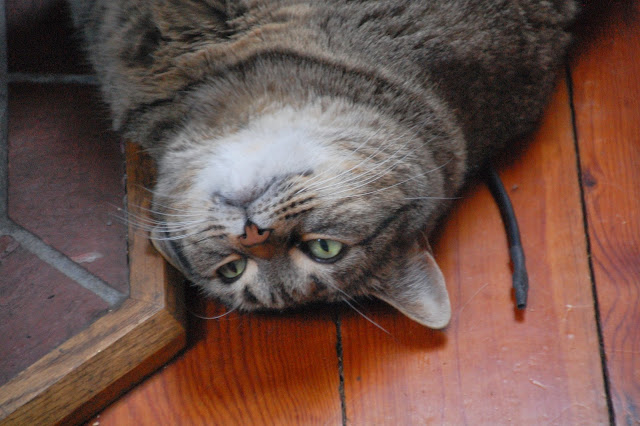 I am so sorry that you are still having your headaches. I am miserable human when I get headaches.I hope physical therapy is helping.

"hey, it's freak'n cold out. I'm staying right here by the fire, so get used to it".

Wow... maybe santa put a little catnip into their stockings!

Oh my gosh, the headache from Hell that will not go away!!

Poor Roy, nobody loves him:-)

Firstly, you deserve all credit given!
Secondly, the kids, the dog, the cats...life is GOOD.
Thirdly - the freaking movie theaters must be run by those young people who BLAST their music so loud that they can't tell how loud the movies are - the last 2 we went to were so bad, I don't want to go see anything in the theater anymore! Whiskey Tango Foxtrot!!!
Fourth ~ please go to a good massage therapist....
Happy New Year - it's commin, whether we are ready and excited, or not!
(((HUGS)))
Martha

*Deep sigh* - what to do about this headache.
Love the photos with Roy - he's all that, that guy. Thank God for the comic-relief of cats.
You get feeling better now.

That Roy sure fit in your home very well, didn't he? Love your cat pics, each one captures their essence and expression. You are a GREAT photographer!

Wishing the New Year brings some relief of your pains, and new horizons to conquer---

Because of the movies, I have started to carry ear plugs in my purse. You'd be surprised how many places it is handy to have them along. Ear plugs, baby...get some.

Hope the headache eases up.

Maybe the cats were just trying to see one another from a different perspective? Yeah..right.

My calico is much like Miss Puss, wanting to run the show. Like Sydney, the boys (my cat Burt, and the grand-kitty Dante) will have none of that. They tease her mercilessly, even stalking her down the hall. But at night, everyone shares the bed with me, often cuddling together. Sillies!

Hope the new year brings relief from the headache from hell.

First, how did my daughter end up on your blog. Did you steal her? I knew I should have been watching her today. That girl!
And what's with that fat cat? Exactly what are you feeding that thing? I love her though. I've had tons of fat cats in my days. They're the best!
Okay, let me get to your newer post.
Your New Friend, m.

I am currently dog sitting a 5 pound Toy Fox Terrier over the holiday break and I had to laugh when I saw the photo of Sydney who is probably at least 3x that weight. I always face the new year with a mixed sense of emotion. I can imagine it is harder with the headache. Hang in there. This might be an obvious suggestion but have you considered acupuncture? I found that it provided some relief in the times I had migraines frequently.