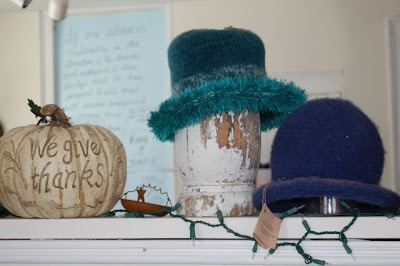 Playing with my new camera today......I haven't really read all the manual, so I just took some on the automatic setting, and transferred them to the computer. It is so different to look through a view finder again. I remember when I bought my first 35mm camera, a Minolta XG-7. Back in the day it was all the rage. Sept, 1979. Wow.
I say "wow" a lot lately. Maybe it is my age.
Anyway, I bought the Minolta in Waterville, Maine, where I had moved for my first nursing job. I rented a house on China Lake, with my two oldest daughters, Brooke, who was 11 at the time. And Holly, who was 5. Wow. They were so young, and of course, so was I.
It was a great camera. I took tons of photos of them, color photos, and black and white. I experimented with the camera, didn't really know much about it, but knew when I liked the pictures it took. I had a 100-200 zoom, and that made all the difference.
One black and white photo I particularly remember was of Holly, in the back seat of my blue Toyota Corolla station wagon, with a melting ice cream cone in her hand, and big crocodile tears
rolling down her face.
That was a good time, and the camera told the tale. Some tears, some laughter, a lot of growing pains for all of us, and Maine, beautiful Maine.
When I was young, I wanted to write a book. I loved to read, and learned when I was 4, the product of an English mother in America, who wanted her only child to succeed. I read "Gone With The Wind" when I was 9, and then again when I was 10. I wrote poetry as a teenager, and long rambling stories of pursuit and tribulation. In later years, I discovered that I didn't really care as much for fiction, as I did for nonfiction, and realized that I would probably never write that book, after all.
Then yesterday, as I was writing my blog, I realized that it doesn't really matter if I never write a book. I always thought that someone had to read it, for it to be meaningful, and for me to feel complete. The fact is, I only have to write it down. It is as simple as that.
Posted by Hilary at 11:00 AM

And you are being read!

Thanks, Lali......I read yours religiously. I love your posts, you are a great writer!!! YOU could write a book, whenever you decided to.