And life goes on.

The last several days have been pretty much indescribable.

There is a lot of sadness watching my mother fail a little every day, and a lot of stress trying to take care of her.


But then on the other hand, there is joy.   Pure, unbridled JOY. 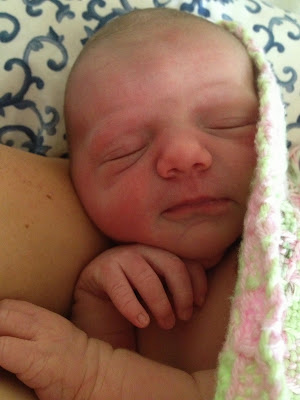 Still taking it a day at a time.  Dealing with "what is".

I threw together some crock pot enchiladas, that I just had to share with you.

I started with a recipe I had bookmarked, but soon got a little crazy and did my own thing.

First I sauteed a green pepper and a large onion, both diced.   Then I added  soy crumbles.
Smart Ground (Mexican style) by Lightlife.

But if you eat meat, you can add hamburger. 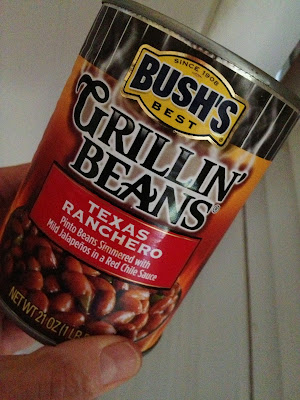 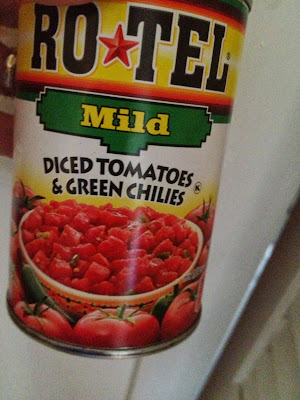 Then I added an envelope of chili seasoning. 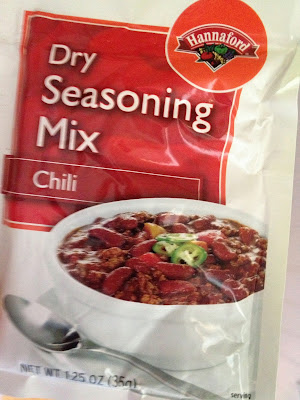 I put two wheat tortillas overlapped on the bottom of my crock pot.
I then put 1/4 of the bean mixture on top of the tortillas, and then 1/4 of an 8 oz bag of shredded Colby cheese.
I repeated this a total of 4 times.
Then I poured one can of enchilada sauce over the whole thing. 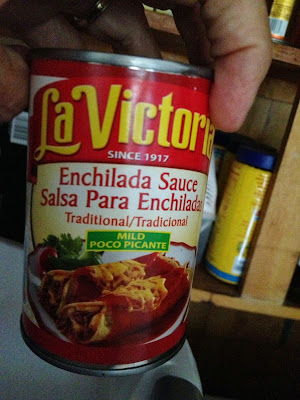 Now normally DH would turn his nose up, but it DID smell pretty good, so he said he would give it a try.
Two helpings later, he said, "don't change that recipe in ANY WAY".
That's a thumbs up, for sure.

I loved it myself, and I bet the leftovers are even better. 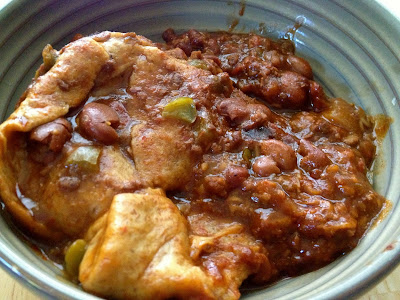 As much as I've had on my plate, and as much as I have facing me, I am still hopeful.

That's the power of  a positive attitude. Sometimes I don't know where it comes from, but  I think I'll keep it.

Your darling granddaughter looks so perfect! What a timely gift. Positive thoughts for you and yours. Take care xx

She's gorgeous, Hilary. And lovely long fingers.I think she'll play the piano. All the best to the new family. I'm going to try that recipe without the meat. Looks great. Keep on keepin' on, girl. Hugs, Deb

Babies represent such hope for the future... a wonderful salve for difficult times. Good luck with all you have on your plate.

Speaking of plates... I am going to try that recipe! Thanks!!!

Sorry.. the recipe sounds good for sure but I kept scrolling back up to gaze on that beautiful face. What an angel she is. She IS the whole enchilada!

With all it's ups and downs, I am loving that you are sharing your life. Dale is absolutely adorable! Congratulations! The slow cooker recipe looks delish. I think I can smell it from here!
Prayers for a comfortable transition for you, your Mom and your family. Hard times ahead, but you are strong and you have a wonderful group of people by your side!

Your new granddaughter is so precious---as are all the rest. Did you weave that green and pink blanket she is swaddled in? My mom makes a dish very similar to this, but she bakes it in a casserole dish in the oven. We turn into wild dogs or something when she makes it---we all eat too much. (!) To gild the lily, we put sour cream on it.

Hilary,
Thinking of you during these difficult days. So glad there's joy too.

Did you grease the crockpot before placing those first tortillas? If not, was there any sticking?
Diane

Thinking of you during these challenging days.

Did you grease the crock pot at all before placing those first two tortillas? If not, did they stick?

what a sweet, baby girl ~ I'm so glad you have the joy to balance the sorrow...

thank you so much for sharing your recipe ~ I'll be giving it a try!

Welcome to the family, Dale!!

What a beautiful little girl - I can almost smell her lovely baby scented head.

I don't comment often, Hilary, but you are often on my mind as you ride the roller coaster called life. I always think of you when I sit down at my looms, and send good wishes for moments of joy, peace and beauty in your days. Glad you have the joy of Dale to celebrate! She's beautiful. Congrats to you and the rest of the family.

She is gorgeous, Hilary! You are so lucky to have her near! My Mom, too, is failing. Just came back from visiting her...so hard to watch. Sending you healing thoughts for you!

And so nice that your mother has had the chance to welcome this new little life to the family. The past and the future embrace.

so glad i ate lunch before i read this post

The whole time I was reading that recipe I thought they were CrAckpot Enchiladas.

To my dearest "evil stepmother" <3 ;-),
I am sending you a huge cyber hug with so much love attached that it is hard to put into words. This time you are going through is not the easiest by any means whatsoever, yet you do it with the grace and kindness that you always have, that comes from the depths of your heart and soul. You are one of the most amazingly brave and wonderful women I have ever had the pleasure to be blessed to have in my life. Knowing your mom was just another gift filled with love that has come from knowing you. The wisdom and love I have received from both of you has been incredible. I can only hope that some of it has embedded itself within me and that someday, every day, I will be able to share the same with those around me. Bless you Margaret, may your soul and everything you are, live on forever in all you have touched!
Much love and prayers and of course hugs to my (other) Mom!!!
Your "evil-stepdaughter",
Kelly <3

So much on your plate all at once - oh my goodness. The delicious new arrival and eminent departure of your mother - overshadowed by your surgery. Holy cow!