You know what they say, "tell God your plans, he'll get a good laugh."

That's my life of late.

July has been busy, in mostly a good way.

We've been moving rocks from a big rock pile that we had.....making the place look neater, nicer.

We had this pile of huge rocks, with a wood chuck hole right in the center.  So DH and I have been moving rocks, 3 or 4 every morning, and maybe 3 or 4 after dinner.

They have accumulated rapidly, and the pile is almost gone. 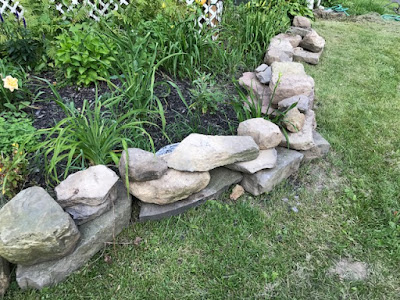 It is wicked hard work though, and my back protests.
Oh, hell, my whole body protests, who am I kidding?? 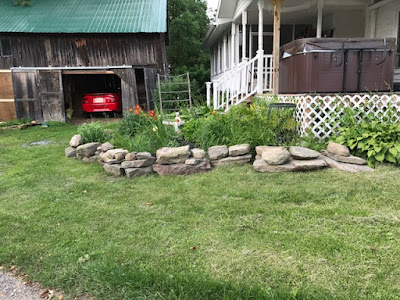 As you can see DH's treasured old mustang in in the garage......
so we decided to build a shed for the pellets. 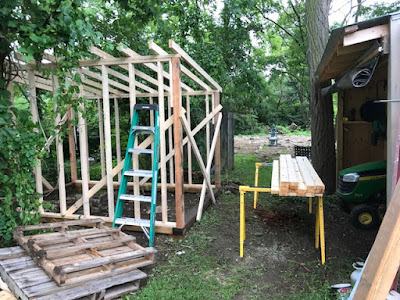 It's tucked in next to the barn, and it's perfect.
Simple, but will do the job. 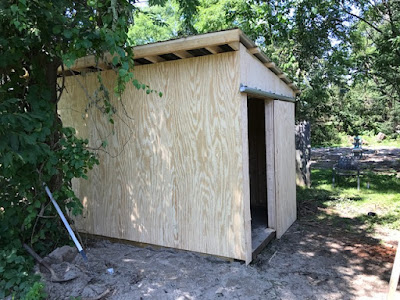 Lois and Claire and I went blueberry picking.....it was a sunny, lovely day, but next time I will go earlier.  It got a little hot. 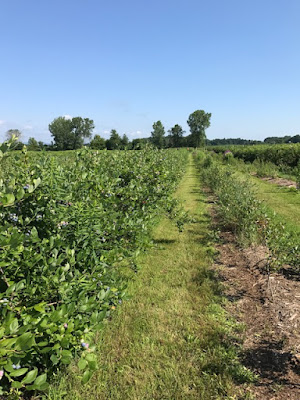 I picked 7 and a half quarts. 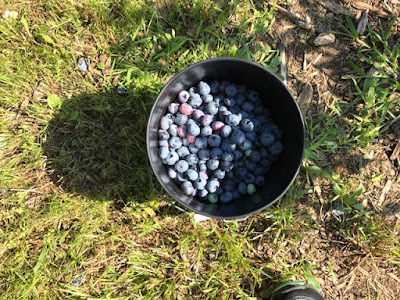 I made these amazing scones, and put the rest in the freezer. 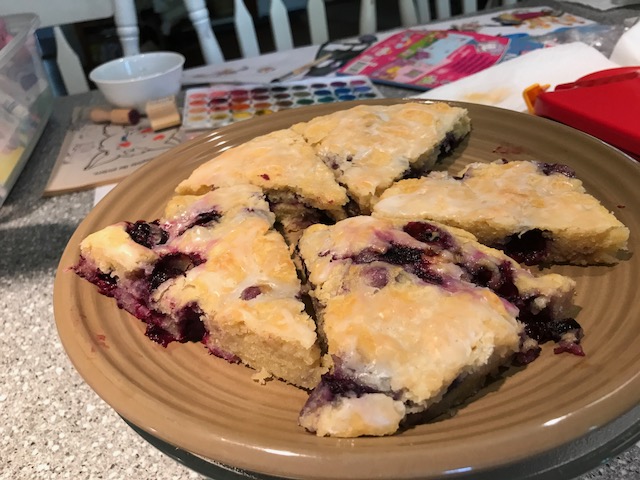 I just finished this, for middle daughter's birthday in August, and it's ready to be quilted. 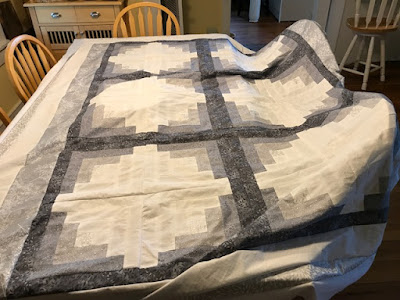 L and I went to our friend Bonnie's for lunch.......it's the most peaceful place in the world, and it's always a nice time. 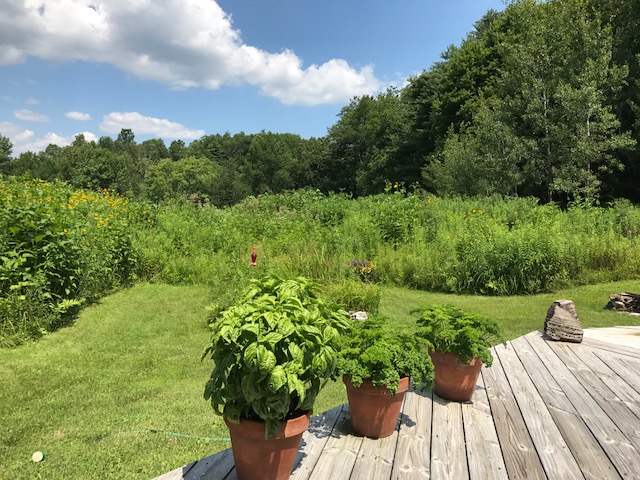 On Thursday my first born daughter came up with a chair that I had given her a while back......a wing back, with the ottoman.
I covered the ottoman and the chair cushion last week, but we had to cover the chair. 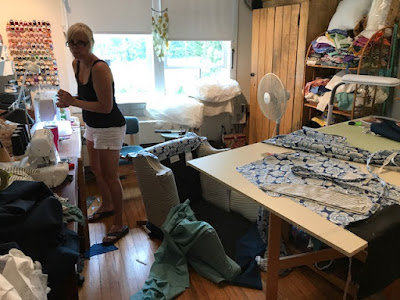 Keep in mind that NEITHER of us has ever covered a chair.
We were totally winging it. (snort)
I did the sewing, but she was working on other stuff the whole time.  We worked at it from 10am to 5:30 pm with just a short lunch break.

We wished this WAS wine.
I gotta tell ya, I totally understand the high cost of upholstery.
It's a bitch of a job. 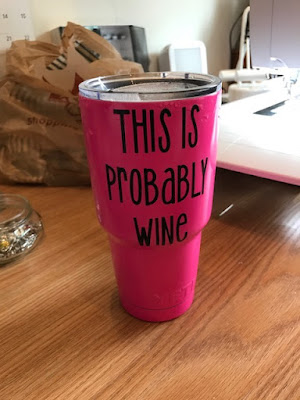 Ta da.
We did it.  And while I would caution you not to look too closely, it looks pretty darn good to me.
She's happy with it. 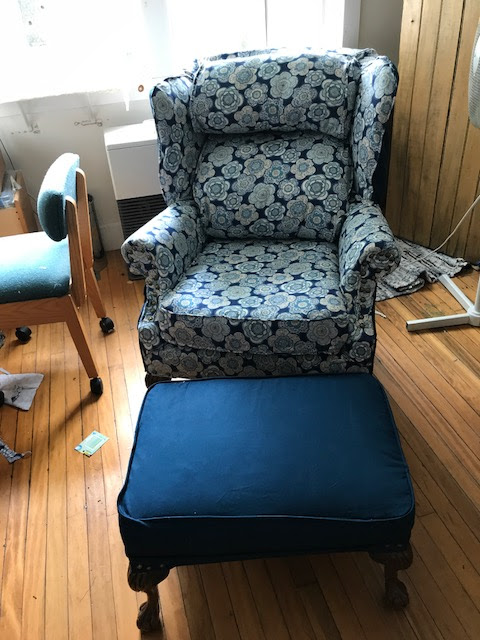 So we finished and she and granddaughter went home.

About 20 minutes later, DH, who has been tired out and not feeling well for a few days, had some sort of hour long event, scared me silly, and changed the course of the day.
I thought I was going to collapse on the sofa, but instead I spent the next 7 hours in the ER. 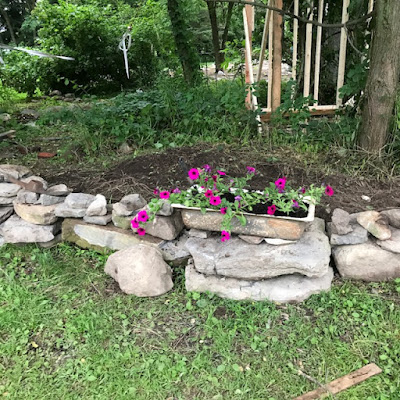 He was admitted to the hospital, and that's where he still is.   I am about to go back there, hoping he will come home today. 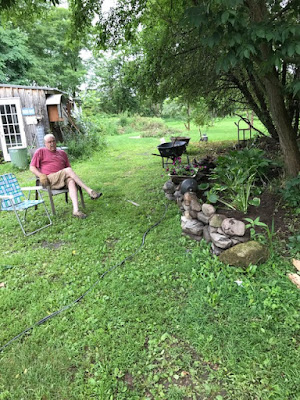 They are still not sure if he had another stroke (he had one 6 years ago), or if it was some weird kind of seizure activity.  I am hoping to talk to the neurologist today.
I waited there until 8pm last night, and he didn't show.

L and I had three shows planned and paid for, the first of which is today in Blue Mountain Lake, about an hour and a half north.
There was no way I could go.
But her sister C volunteered to do it with Lois, if it was ok with me, and that's where they are headed right now.
To haul and set up, and do a day long show for me.
Friends like that: priceless.  I don't even know what to say. 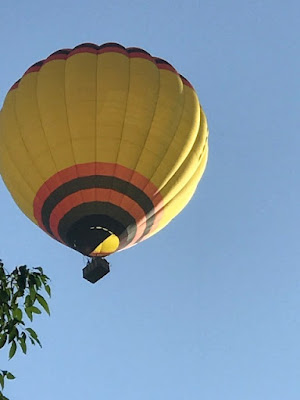 Just proves, once again, that no matter how hard or frightening or uneven the ground is that you are walking on, there is reason to look up.
There is beauty and good all around. 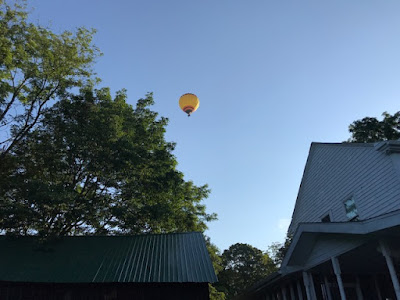 And sometimes, it is right in front of you. 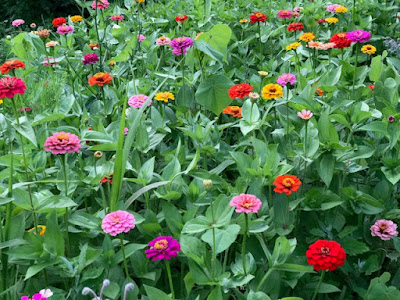 You have been busy! I'm hoping for good news from the doctor. Maybe take a week and relax a little more?

Good morning, Hilary. Sending lots of good thoughts for you and your husband. And you are right, you have amazing friends. SMILE

Your daughter's chair looks wonderful. I love the print.

I hope you get good news today.

Sending you warm thoughts and wishes that you dear husband is just fine with no lasting issues from his scary event. The chair is just awesome! Hugs for you and a some pets for Roy.

My hope is that DH is all better and able to come home. I'm sure that is where he would rather be!

That chair is fantastic! My grandma used to reupholster furniture all the time. I didn't pay close enough attention. Maybe that's a good thing.

Wishing your DH a speedy recovery. You are an inspiration with all you do for your family and your business, and that you manage to document it as well.
Wishing you peace and ease and good chat with DR.

Hillary, hoping that your husband is back to his usual self quickly.
Diane

Don't know where to start...I hope DH is much better and home now. Your stone work looks amazing and sets everything off. The chair, OMG just outstanding, well worth the time, I guess, pity it isn't yours again! The scones look divine, would love the recipe. Lastly, is it Bonnie R, who is a rug hooker? Oh, and I love how you have all this time to do all this and make quilts, what aren't you telling us, did you find a capsule of time or staying up all night? Do you have a schedule of your shows posted here somewhere? Would love to bump into you. Take care of yourself, Lady. Marilou

oh boy - hoping DH is now home and resting comfortably and you have peace of mind. The CHAIR!!! LOVE it! Love love love the pattern and color choices. Nice work, ladies.

I hope your hubby is home and recovering, and I also hope they have figured out what caused the episode, as not knowing is so stressful and scary!

I have an old wing chair of my grandmother's the kind that has a curved back with vertical "tubes" of stuffing. It is such an embarrassment, the shape the upholstery is in, but I don't know if I can re-cover it. I really don't want to give it away, either. Where did you learn what you learned to do this?

Your rock wall really sets off your garden!

hoping that DH is home now and you got to speak to the doctor and he was nice/kind enough to explain whatever it is in a way/manner you could take in .. i know how hard it can be to listen AND hear when its a doctor talking medical ... and i w/Toonman now on dialysis i know how not knowing whats what can feel .. big gentle hugs

Hoping hubby gets well soon. Where can I find a friend like Lois? She is worth gold. What a wonderful lady and probably her family (sister) are like her. You are blessed. The nice thing about it you recognize it.

I am so sorry to hear about your husband and I hope he's mending nicely. I have to tell you my hubby's heart decided to do crazy things the day before we were to board a plane for Key West. (We couldn't go.) I spent time reading your blog in the hospital. Your creativity is inspiring to say the least. All is beautiful.