Stress and some soup.


The sun is shining, and that's a whole lot to be happy about.
I took Roy for a long walk by the river, only to be annoyed by stupid people.

Oops, that was mean.
But it's true.  Actually.  There are always people who are so ignorant, that you just wonder how they manage to exist at all.

This couple had let their dog run loose.
The dog, very young, had managed to get himself down on the canal, which was PARTIALLY frozen over.
He was frantic, because he realized that he now couldn't get back up on the bike path, because there was a vertical stone wall along the whole canal.
The humans kept walking, away from the small path that had allowed him access to begin with.

As I approached them, I said, he is not going to be able to get off the ice if you keep going that way.
SHE said, "oh, when we get to the bridge, he can cross to the other side."

I guess I was particularly perturbed, because just two weeks ago, a lady who lived in the neighborhood, 64 years old, a talented, much loved, musician, had taken her two dogs down here to walk.  Whether she let them loose, or they got away from her is a mystery.  But they went out on the ice on the river side, they went through, and she went after them.
By the time someone heard her, she had been in the water for some time.
The rescue squad worked hard to save her, but she died at the hospital.

So you can imagine, my patience with these two nitwits was just about NIL.  NADA.  ZIP.

I passed them, but stopped down the path, to make sure that they just didn't leave him.   And to make sure he didn't go into the water.   I had my phone at the ready to call 911.  They saw me watching them.   Otherwise, who knows what they had in mind.
They finally realized that they had to coax him all the way back to where he had descended into the canal.........and then they put his LEASH on him, just like all the signs direct one to do.

So much for a relaxing walk by the water.
Poor Roy.......good thing he can't talk, or he might be repeating things I said to the wind.


I came home, and made this soup from a book that L had lent me.   I was a little skeptical, but wanted to try it.
Can I just tell you that I think this is my favorite soup EVER.  It is so good.
It is spicy hot, and so satisfying that I am going to give you the recipe.
And even better......hardly any calories at all. 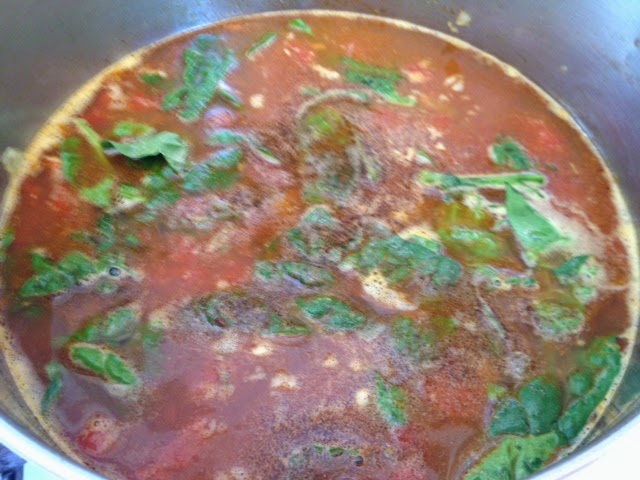 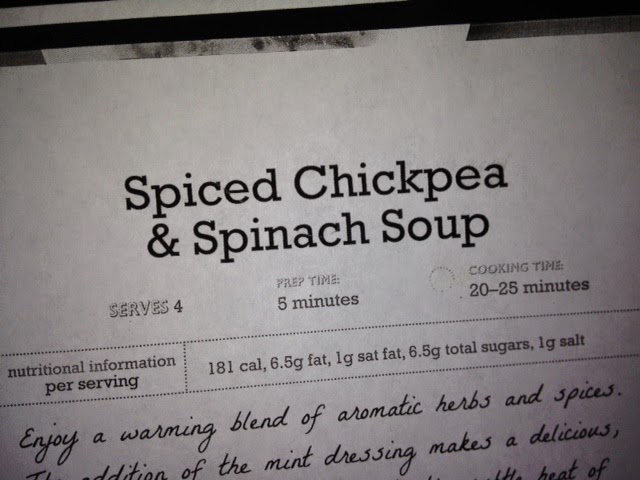 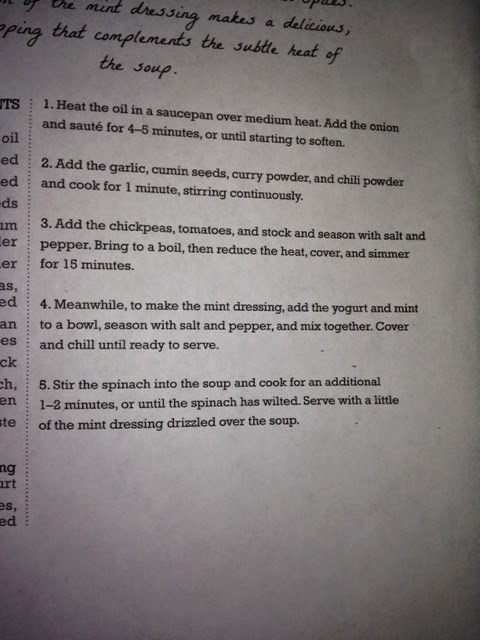 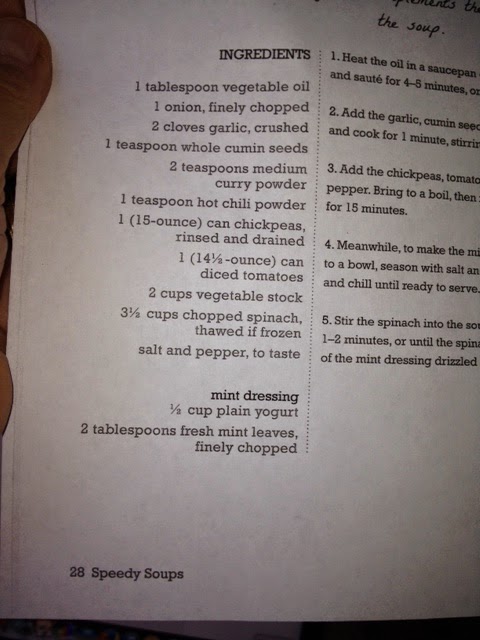 I should be doing something productive.   I guess.  At least that's what that little voice inside my
head says.
What does she know?

I have lost sleep over the stupidity of people and their animals, Hilary. Dogs are a huge responsibility and many people don't see that. There are many dogs running loose in our town...either sent out for a p, being trained to walk off-leash (yah, I love that one)"Duh,,, got away on me.:-b". You hear it all. Anyway, I'm just glad you were able to see it to the end. Your soup looks great, btw. Hugs

I agree with Deb! H- it sounds like you are WAY productive!!! You out produce me any day ❤️❤️❤️👍
Let me know when the ice thaws on the canal so I can come home 😀

So sad, too, the story of the woman who basically drowned :-(

and I wish I could eat that soup! Damn Acid reflux.

those people are total asshats .. yesterday we took a walk in the park and saw several stupid humans who didnt have their dogs on leashes as the signs clearly instruct ... i was especially annoyed at one moron who let her dog run through an area where they'd just planted where there were additional signs requesting you do not walk on the plantings ... grrrrrrrrrrrrrrr

I think you were already doing something productive!
Some people should not be allowed to "parent" any animals.

In my humble opinion you have done something important today by stating clearly why it is so important to keep our dogs, our best friends on leashes there by keeping them safe. I know it seems romantic to have a dog running, ears flapping, smile on his face until he is hit by a car or as you witnessed, ends up in icy waters. And such a tragedy to that poor woman...for her family, friends, and her dogs who witnessed it all.
You also taught when all else fails and one needs comfort, make soup. Thanks for the share...making it today because there is a lot of uncontrollable in my life and soup just feels good. Have a good day!

I cannot stand ignorance like this, especially when it has the potential to harm animals or children. Asses.

That soup does look interesting and if it's your favorite, I bet it's really good then!

My grandfather (who I didn't know) used to say according to my Dad..."You can't help a dope." But I'm glad you helped the dope's dog!!! :D